At least 1,225 UK metal thefts valued at £1.7 million have been reported since January 2019, according to figures released by the British Transport Police (BTP).

Following a Freedom of Information (FOI) request issued by sheet metal manufacturer Salamander Fabrications, BTP also stated it had made 74 arrests between the same time period of January 2019 to February 2021, in relation to the crime.

Metal thefts are reportedly costing the UK economy over £770 million per year as officers continue the fight to tackle an ongoing issue. 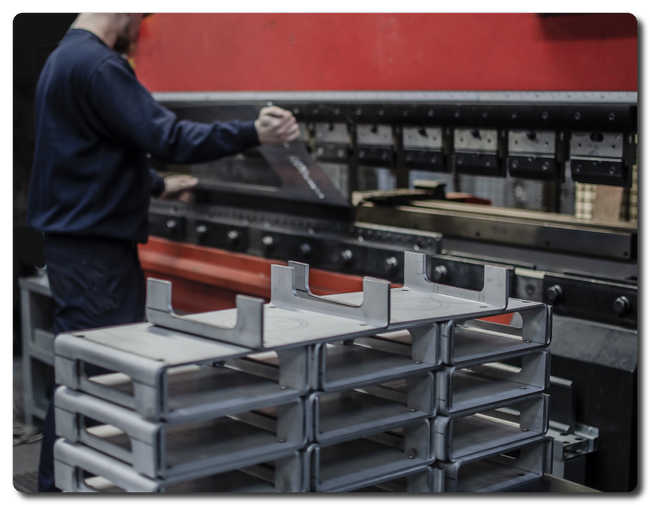 With over 50 years’ experience in sheet metal work, Huddersfield-headquartered Salamander Fabrications manufactures more than 25 tonnes of metal a week and completes large-scale projects for the rail, automotive and healthcare sectors, to name a few.

Commenting on the findings, Salamander Fabrication’s managing director, Michael Haskell, said: “We know how precious metal is and its importance for the future of the UK economy. It’s a material that has the power to connect communities, drive forward British innovation and preserve historical landmarks.

“We’re saddened that our FOI request has revealed metal theft incidents are well into their thousands. However, we also know how much authorities and relevant organisations are doing to clampdown and eradicate such criminality. We support these efforts entirely.”

In response to the figures released to Salamander, a BTP spokesperson added: “We’re working with partners across the entire country and throughout the metals recycling industry to target those who we suspect of flouting the law or operating outside their licence.

“By taking a multi-agency approach, we’re maximising our ability to identify those who are attacking our national infrastructure and historical buildings, making it harder for them to sell stolen metal and gain from their activities.”

Salamander Fabrications has more than 50 years’ experience in the sheet metal industry producing precision products for a range of sectors including rail, automotive, agriculture and retail.

More in this category: « ABB to deliver trolley assist solution to meet Copper Mountain Mining’s sustainable development goals in Canada Outokumpu aims at being the industry benchmark for sustainability »
back to top